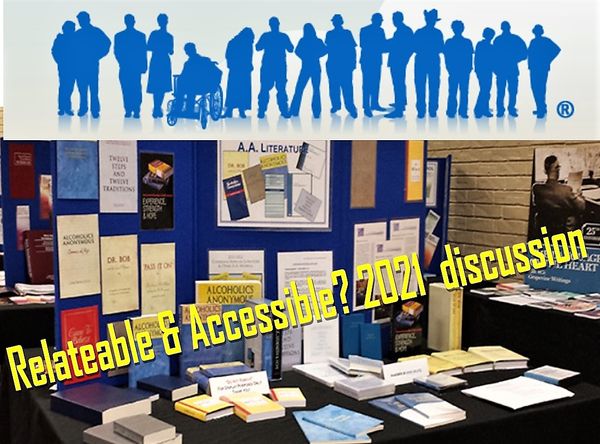 The Years of Living Sober(ly): A personal look at how AA was different in our early years and conference agenda items for 2021 on AA literature

Podcast: Join Joe C and his lock-down co-host Algo Rhythm (not a… 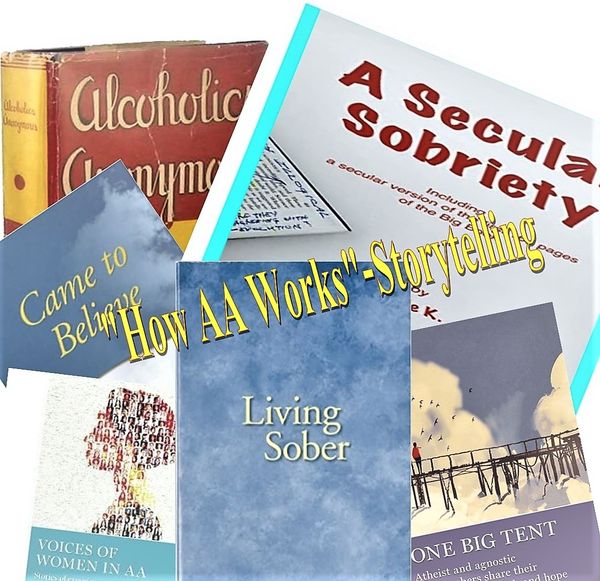 Is AA a fellowship of storytelling? Or is AA a publisher? Is AA recovery told, heard, read or written? I was asked "Should the Big Book of AA be re-written. It has been; did you miss it? We'll tell you… 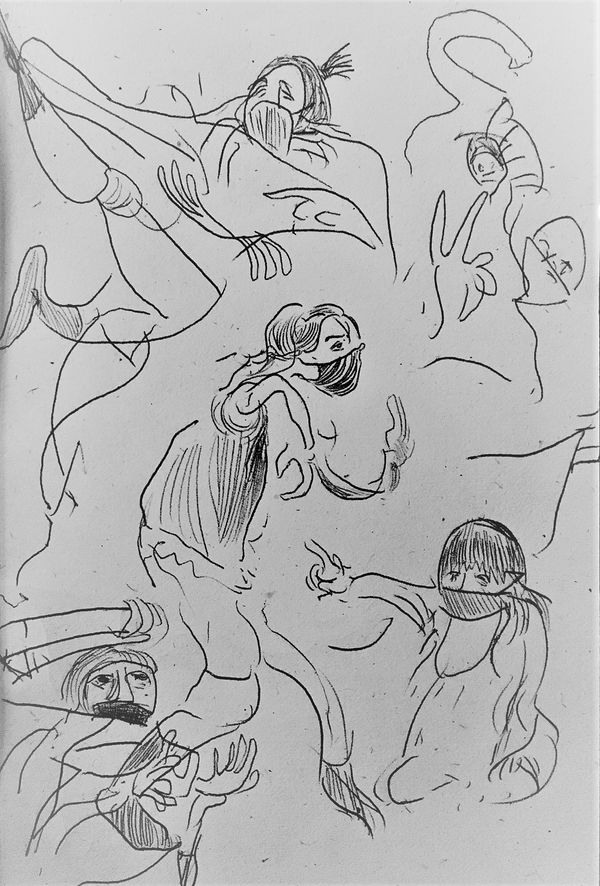 READ or VIEW on PDF

The highlight of Episode 54 are: 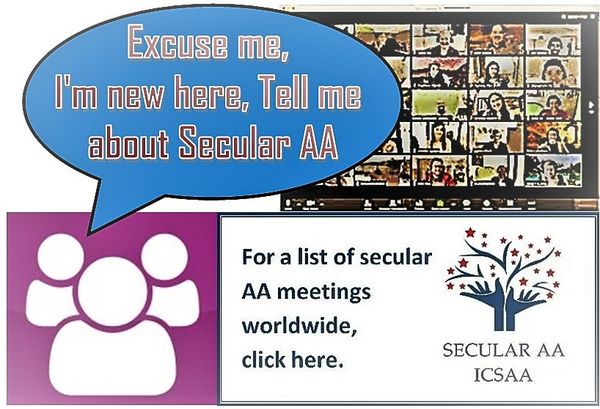 A “Welcome” letter to people new  to secular recovery.

Have you notices that secular AA zoom meetings have a lot more participants lately? Me too. Episode 53 of Rebellion Dogs Radio welcomes people new to our irreligious brand… 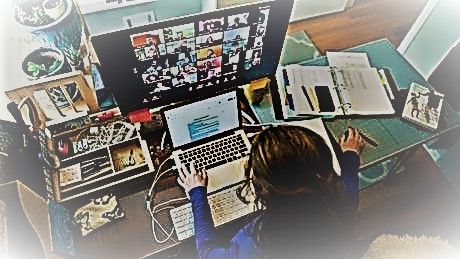 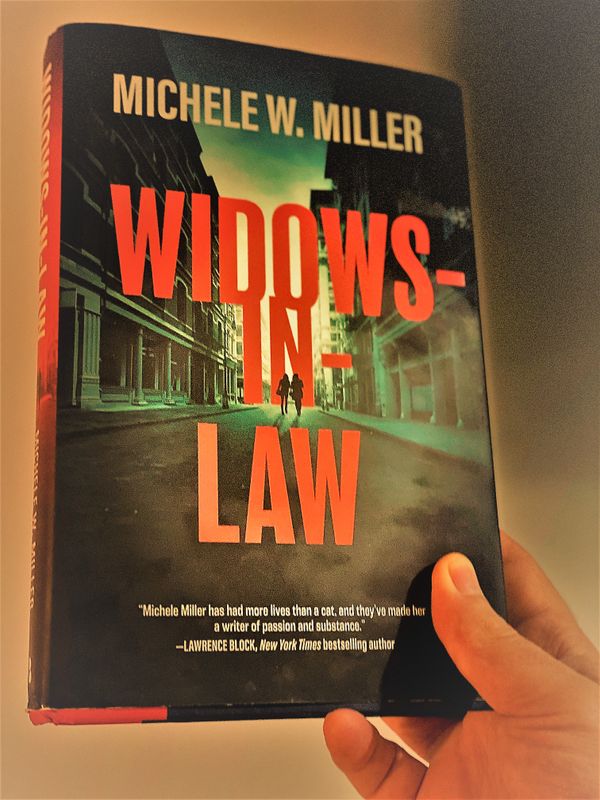 Widows-In-Law - a chat with author Michele W. Miller about her new book(s), writing and recovery  :-)

“Carry the message” beyond the meeting 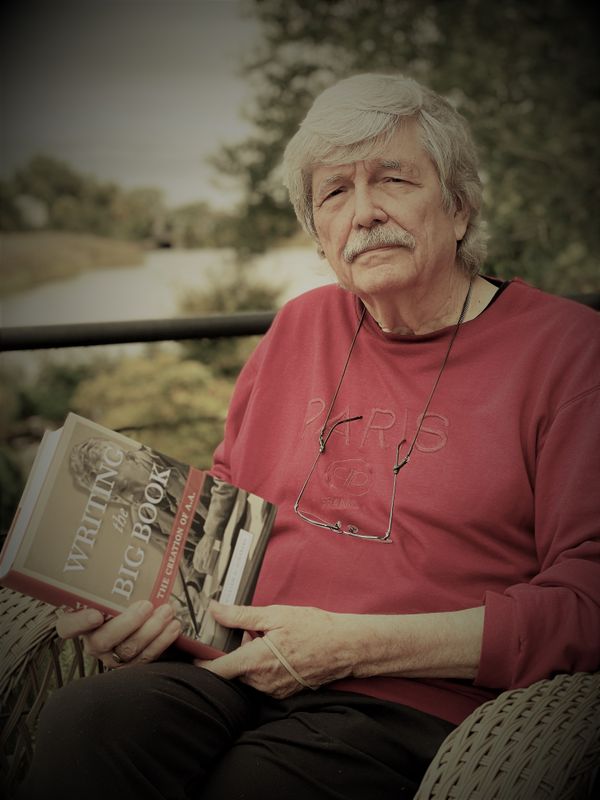 Have you ever seen someone pick up The Big Book, Alcoholics Anonymous and say, "How did I get sober? The same way as the first 100 members did, working the Twelve Steps, exactly as written in this book!" 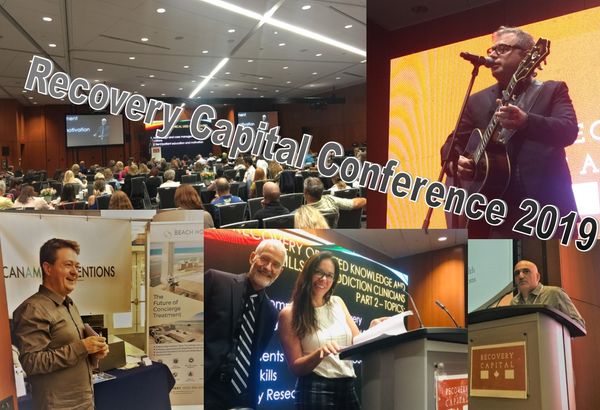 Episode 47 of Rebellion Dogs - a YouTube version of the NAADAC 2018 Annual Conference (October 7, in Houston) presentation: No God? No Problem! Meeting the growing demand for a secular view to Twelve Step Facilitation. 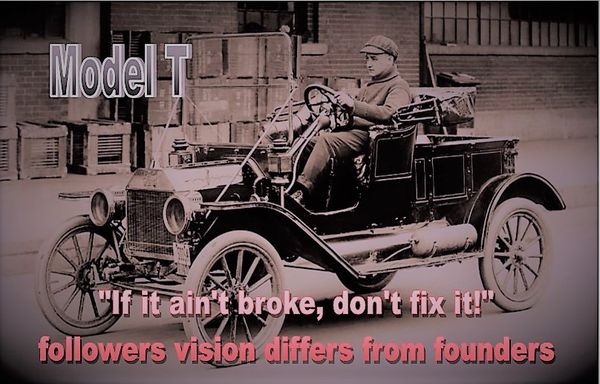 Since 2012, Rebellion Dogs has brought to light some interesting recovery ideas along with the challenges and turmoil facing AA. This includes divergent factions in AA, each of whom feel their… 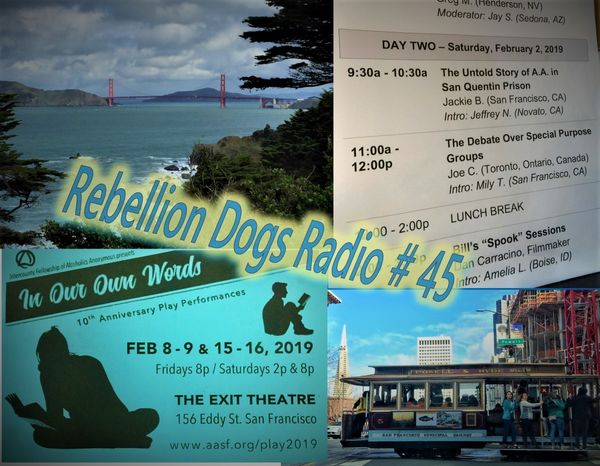 Rebellion Dogs Radio #45 goes back to California for The Fifth A.A. History Symposium from the San Francisco Bay Area February 1-3, 2019.

Rebellion Dogs Radio is a contemporary look at recovery from addiction, now with less dogma and more bite. Our focus on our April 2019 episode will be the second episode devoted to the Fifth Symposium on A.A. History, held February 1, 2 and 3, 2019 in San Altos at El Retiro San Inigo, a Jesuit monetary/retreat center.

Click to listen to stream Rebellion Dogs Radio #45 with our guests: Filmmakers Dan Carracino and Kevin Hanlon along with writer/director/researcher, Jackie B.

Dan Carracino & Kevin Hanlon co-produced and directed the Emmy-winning PBS documentary film Bill W: The Creative Force Behind Alcoholics Anonymous. In making this film, Dan and Kevin visited over two dozen archives and private collections and interviewed over 75 people during the eight years they worked on Bill W. For some time, we have looked forward to bringing these two filmmakers to Rebellion Dogs Radio. If you’re inspired to see the documentary, from listening to their interview, we’ll hook you up with links et al.

Jackie B. (San Francisco, CA), historian and playwright, had her hands full as committee chair for the Fifth Symposium on A.A. History. We talk to between the end of the February weekend symposium and the opening of the tenth anniversary of her first recovery play, In Our Own Words. Jackie’s plays have been enjoyed from AA Conventions in San Antonio (2010) and Atlanta (2015) to black box theaters and county jails. Some attendees of the Toronto International Conference of Secular AA in the summer of 2018 could tell you that Jackie is one of the leading historians of under-served populations in A.A., having done primary research on early LGBTQ, people of color, young people and women in the fellowship. Her presentation in Toronto was considered a highlight to those in attendance.

Buy, watch on demand or see the trailer for Bill W: The Creative Force Behind Alcoholics Anonymous CLICK HERE

From the AA History Lovers Symposium page you can buy individual presentations or the whole collection for $20 (for MP3s).

On this show we talk more about Dr. Earle M's Physician Heal Thyself: 35 Years of Adventures in Sobriety by an AA ‘Old-Timer’

“All of my life I yearned to meet someone who would simply hear me—not advise me, not criticize me, not even agree with me—just hear me. And my listening, nonjudgmental friend does just that. Being heard this way makes me eager to tell more. And my friends know that through really listening, he or she will connect with me. So, he or she listens to me with even more intensity.

And the two of us connect through the art of listening.”

From the Album Canary in a Coal Mine, we heard from Tomato Tomato, the Kite Song. Like to add it to your playlist? Apple Music, Band Website