Spirituality without Religion with Ward B Ewing on Rebellion Dogs Radio 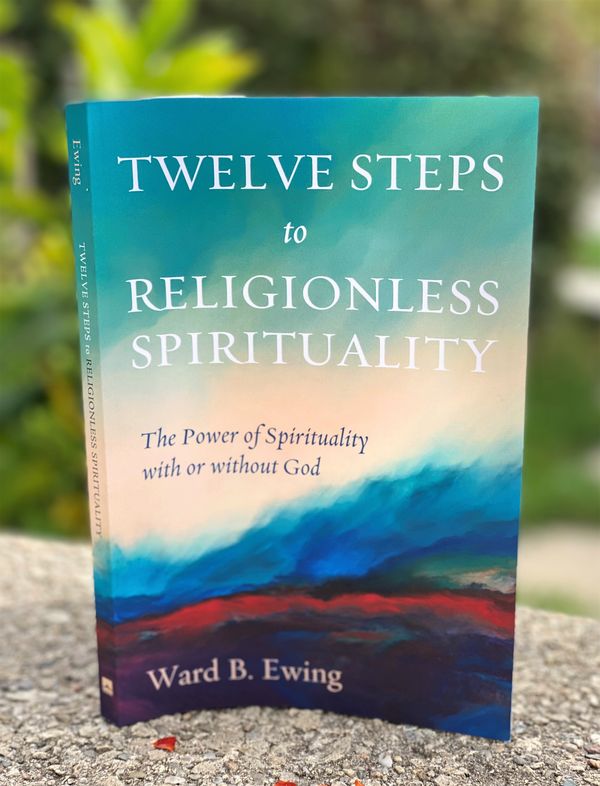 “A person’s spirituality, then, is built on three internal processes:

Rev. Ward Ewing, Twelve Steps to Religionless Spirituality: The Power of Spirituality with or without God (2021)

Ward Ewing is non-alcoholic (Class-A) Alcoholics Anonymous trustee emeritus. In 2009 he was elected to chair the AA General Service Board. He's been a friend to AA since 1975 when he was looking for answers to alcoholism and it's effect on some of his congregants.

Non-alcoholics hold a unique role in AA. They can be the face of AA for media; there is no cloak of anonymity imposed on our non-alcoholic trustees. They offer expertise, experience and advice that our non-professional peer-to-peer fellowship benefits from: sometimes this expertise is in the area of communication, medicine, employee assistance, legal or finance expertise. Ward B Ewing was President and Dean of the General Theological Seminary in New York City when we was asked to consider serving as an AA trustee.

Ward has a new book: I like it, it find addresses some of the struggles 12-step communities and the larger community face; he looks at the growth appetite for spiritual values without religious dogma and in some cases, without gods. Ward Ewing spoke at We Agnostics and Freethinkers International AA Conference in Santa Monica in 2014, what became #ICSAA (International Conference of Secular AA).

Rebellion Dogs Radio's Joe C and Ward talk about his history with AA, about his idea of what "spirituality" is and is not, plus, what harm rigidity could bring to AA's future. 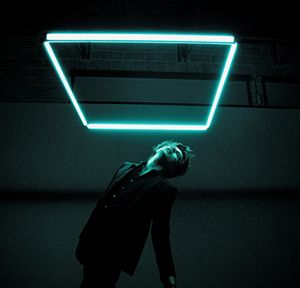 The Eyes of You by Hotel Mira

And the world is cruel

Put your heart away

Listen to Hotel Mira on Spotify

Check out Twelve Steps to Relionless Spirituality: The Power of Spirituality with or without God by Ward B. Ewing